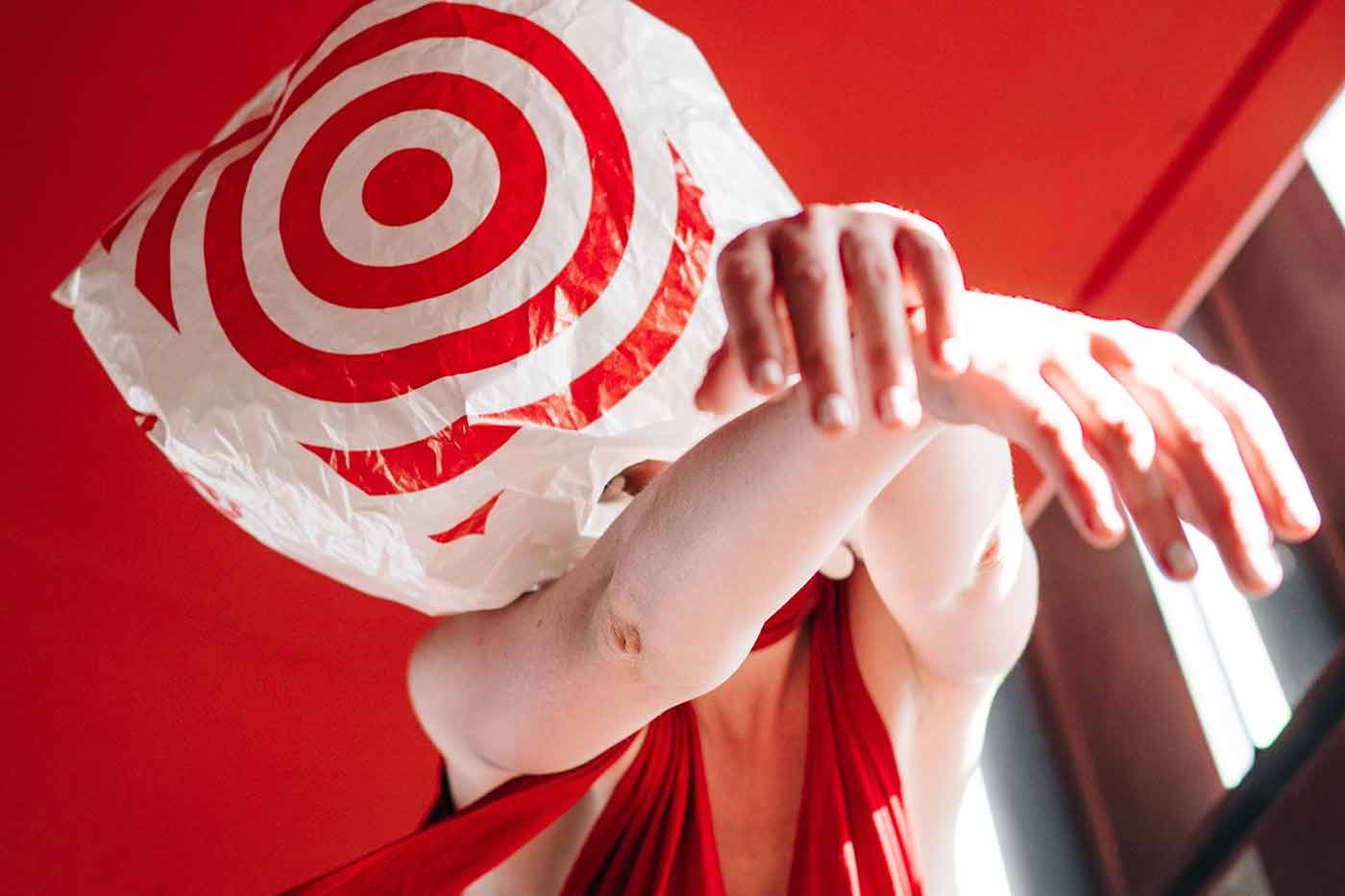 Target’s full year revenue for 2019 represented a 3.9% increase over the previous year. Target, a GENIUS brand as ranked by the DAGGERFINN Employer Brand(Ability) Index, has shifted its core focus to step into employer branding and putting their employees first in 2020.

Target has been gradually raising its wages since the company first announced in 2017 that it would increase its minimum wage to $15/hour by the end of 2020. Target has been invested in offering more training to its employees to encourage employee growth and advancement to become a leader in retail and attract top talent.

Also, more praise is being given to its employees from the senior leadership level. In an analyst call that included team leads in operations and product development as well as store teams, humility and praise was shown for the team. In addition to increasing its digital sales to #8 on the Top 10 U.S. Ecommerce Rankings through pick-up, drive-up, and same-day delivery services, Target’s guest initiatives to create a better experience for its guests comes right on time with its employee initiatives.

Target’s employer brand is set to improve in the coming years as it continues to focus on digital transformation to create further distance from its competitors through employer branding initiatives and targeted guest strategies.

Get Employer Branding Insights Delivered Straight To Your Inbox