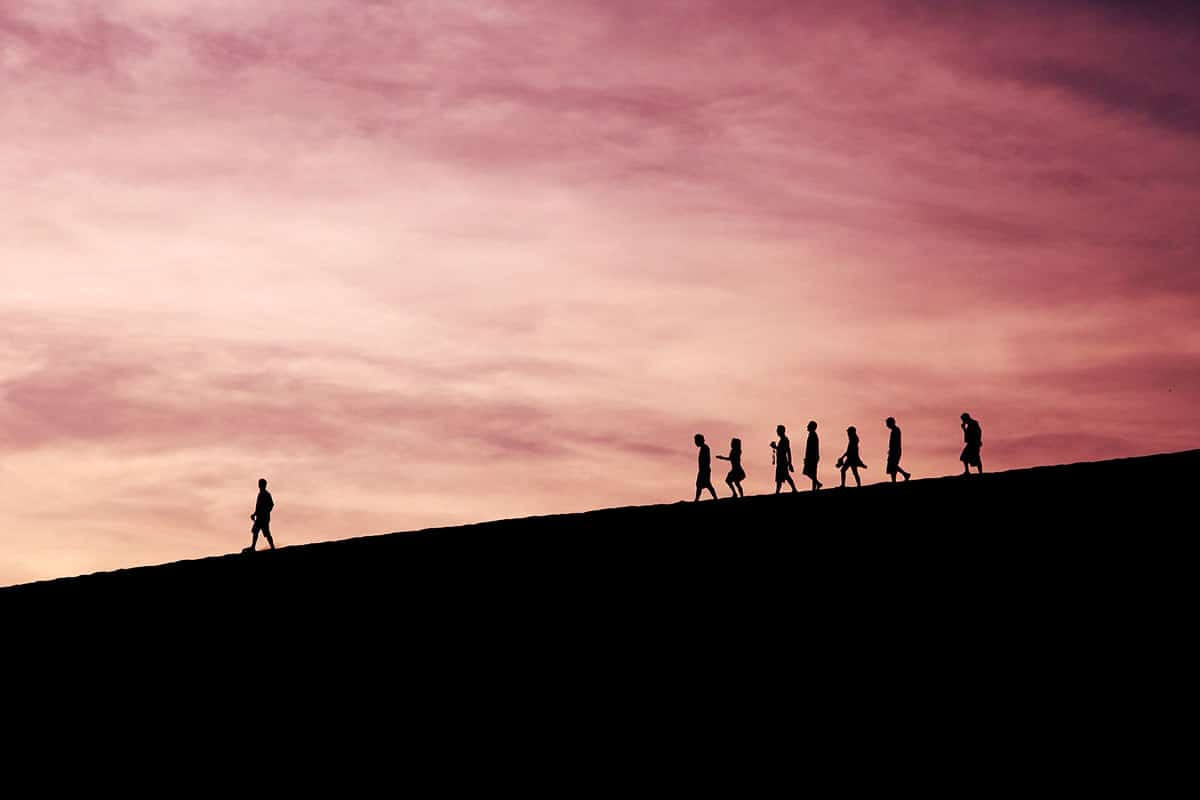 Of the many definitions of the word cult found in literature, one, in particular, stands out:

“A cult is a social group that is defined by its unusual religious, spiritual, or philosophical beliefs, or by its common interest in a particular personality, object, or goal.”

At its essence, a company is a collection of individuals – aligned in pursuit of economic or commercial endeavors. The most important element of that combination, however, are the individuals, the human capital. There are few things more powerful than a group of individuals dedicated to achieving a collective goal.

Culture, on the other hand, is defined as “the customs, arts, social institutions, and achievements of a particular nation, people, or other social groups.” When we extend this definition and apply it to the idea of work culture, we can begin to see that an organization’s human capital dynamic is driven by the learned behaviors intentionally established to foster the pursuit of previously accepted goals or targets. At the end of the day, there is little point in erecting workplace ‘norms’ that aren’t conducive to the creation of the kind of environment an organization needs to achieve its goals.

The most productive organizations, no matter how large or small, are driven by a collective of individuals who can be pointed to as culture-drivers. These individuals usually embody the organization as a whole. Perhaps they are incredibly hardworking and industrious, or maybe they are unabashedly creative. Regardless of what traits these individuals excel at, they are usually the pillars of an organization’s human capital infrastructure and talent brand.

By extension, these standout individuals become cult leaders within an organization, such is their importance as motivators and lighthouses for the way an organization should be. The organization’s culture grows as an extension of these individuals’ personalities and behaviors. Staff members start to watch and inherit the values and ethics of these core individuals, and by second-order effect, workplace norms form – the procedures and frameworks that become the work culture.

Therefore, there is no culture without a cult – a group of individuals who look to figureheads as guides for how to act, how to work, and how to be within an organization. Work culture serves as a way to organize the entropy that is inevitable with a group of independent individuals, and leaders are important beacons in the architecture of an organization – charting paths, establishing behavioral norms, and striving for collective achievement.