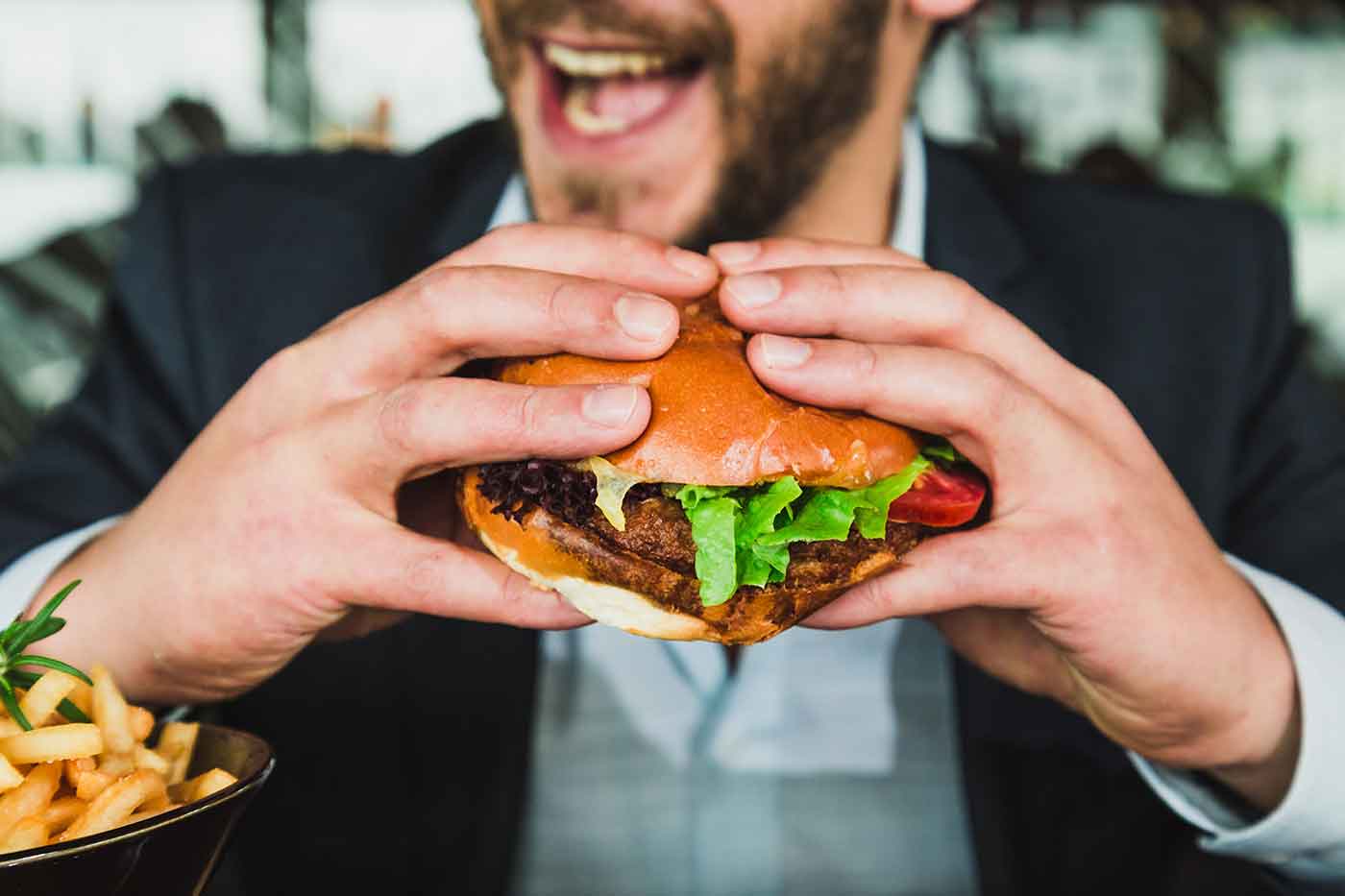 In-N-Out Burger, an American fast-food restaurant chain primarily based in California, has built a monstrous employer brand ranking it amongst companies such as HubSpot, Google, Facebook, and Bain & Company.

In-N-Out continues to chop the charts of employer branding and great food. In-N-Out Burger consistently finds ways to separate itself from competitors through a strategy geared towards promoting the best benefits possible which maintaining competitiveness in digital branding and marketing.