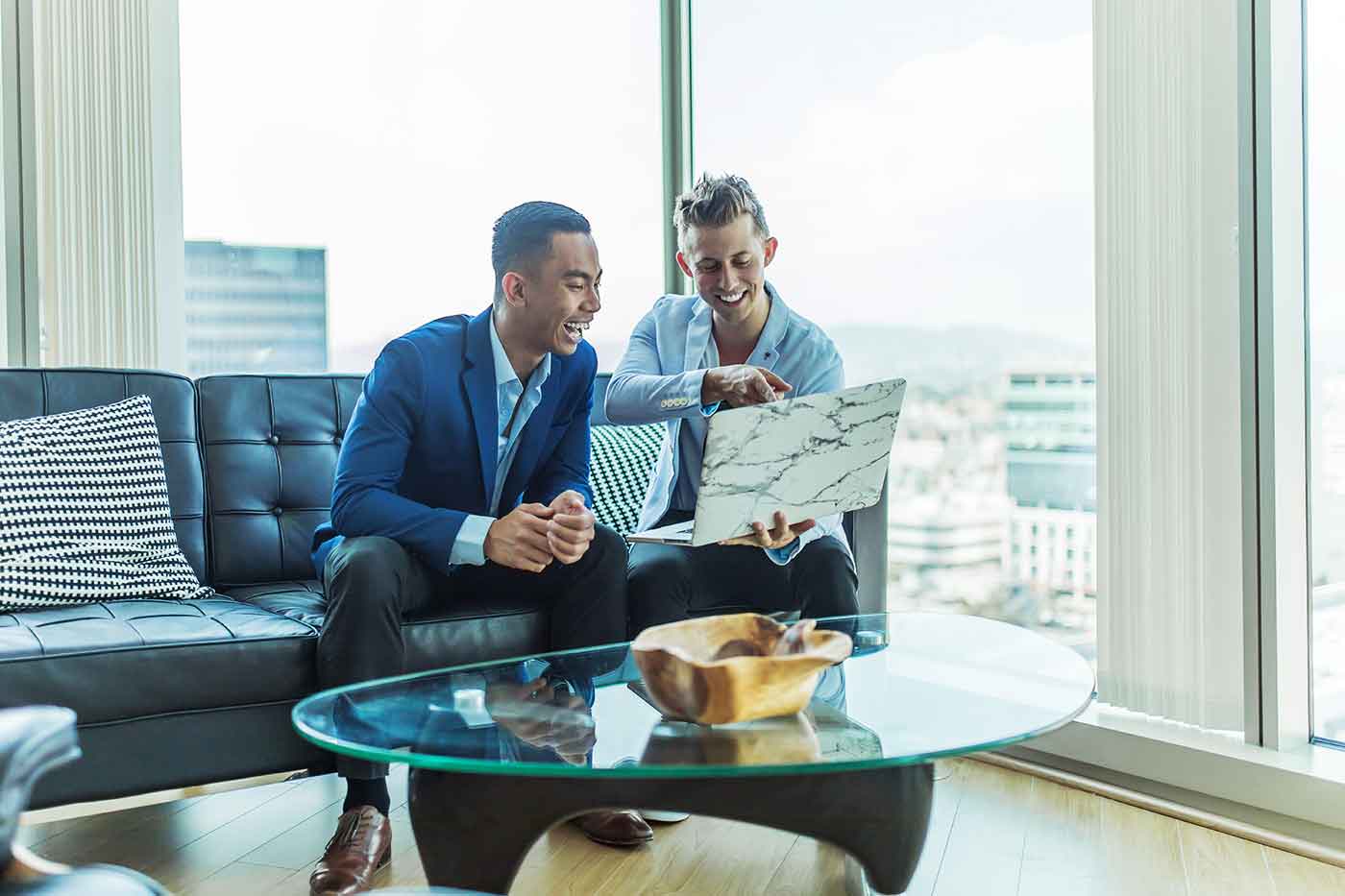 Bain & Company, one of the Big Three management consultancies and headquartered in Boston, has been widely praised for its employer branding strategies.

Bain first captures potential employees on its career page. Instead of taking the stance where employees work for Bain, the company starts by saying “If you’re ready to do more than you think you can do, take a bold step toward Bain and we’ll walk that path with you” promoting a supportive work environment.

Bain & Company introduced Beyond The Bio, a people podcast featuring partners from its organization. Beyond The Bio takes a deep dive into the lives, careers, challenges, and triumphs of some of the extraordinary people at Bain & Company.

Bain allows its consultants to attend a global training session every 18-24 months to learn from worldwide managers and partners and share perspectives with colleagues worldwide, further developing their expertise. Employees get the chance to travel to cities such as Hong Kong, Rome, and Los Angeles for these training sessions.

Bain & Company offers a myriad of programs to create flexibility for its employees. Bain allows the opportunity for externships, global relocation, generous parental leave, extended breaks of two months off work for eligible Bainies, sabbaticals, leaves of absence, and flextime.

Bain & Company holds an annual Blacks and Latinos at Bain summit for its BABS (Blacks at Bain) and LATBA (Latinos at Bain) affinity groups, promoting diversity, inclusion, and collaboration. Bain also hosts a “people” page, where potential candidates can click and read the stories of some of its 8,000+ global employees from different regions in the world, on top of offices pages where candidates can see who the profiles of the people they will be working along with.

Fortune Magazine has described Bain & Company as a person, where “it would be articulate, attractive, meticulously well groomed, and exceedingly charming. It would exude Southern gentility. But it would also be a shrewd, intensely ambitious strategist, totally in control.”